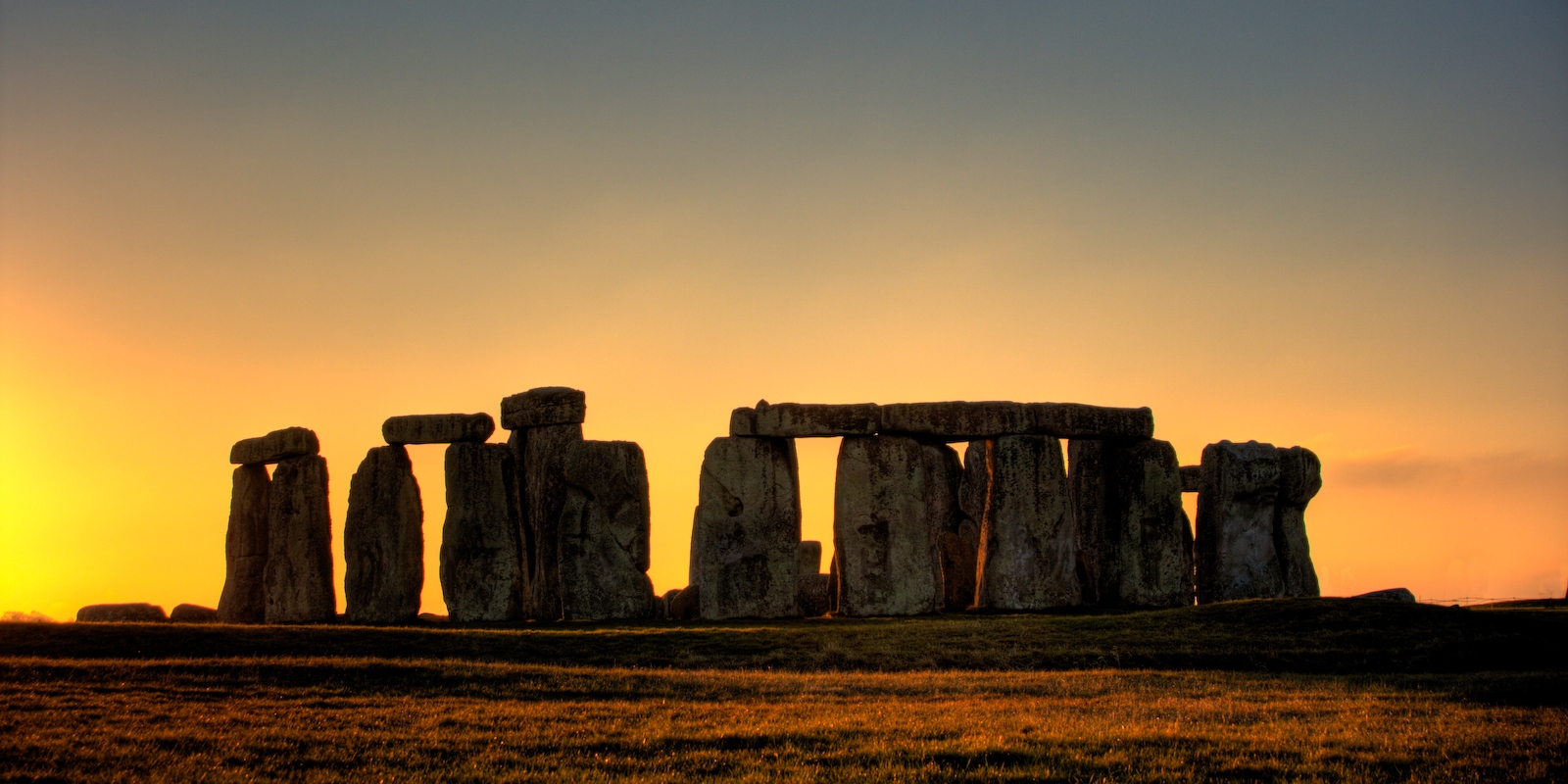 Power spots in UK, are well recognized such as Stonehenge, Uffington and Glastonbury. 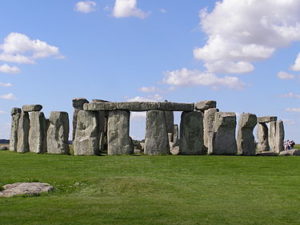 Glastonbury is believed as Avalon, the legend of kind Arther.

In the area of Uffington, Oxfordshire, England, prehistoric ruins are scattered.   Surrounding area near from famous “White Horse” shown as on map has legendary spots as follows: 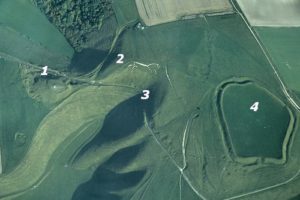 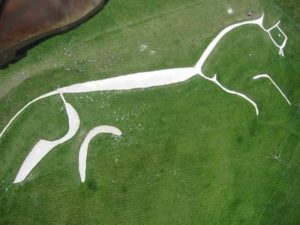 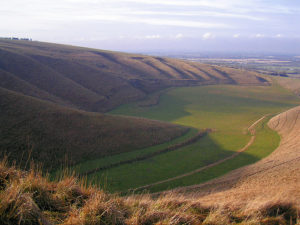 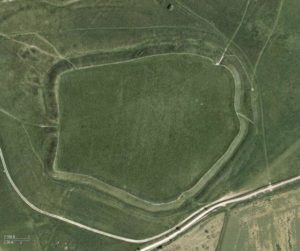