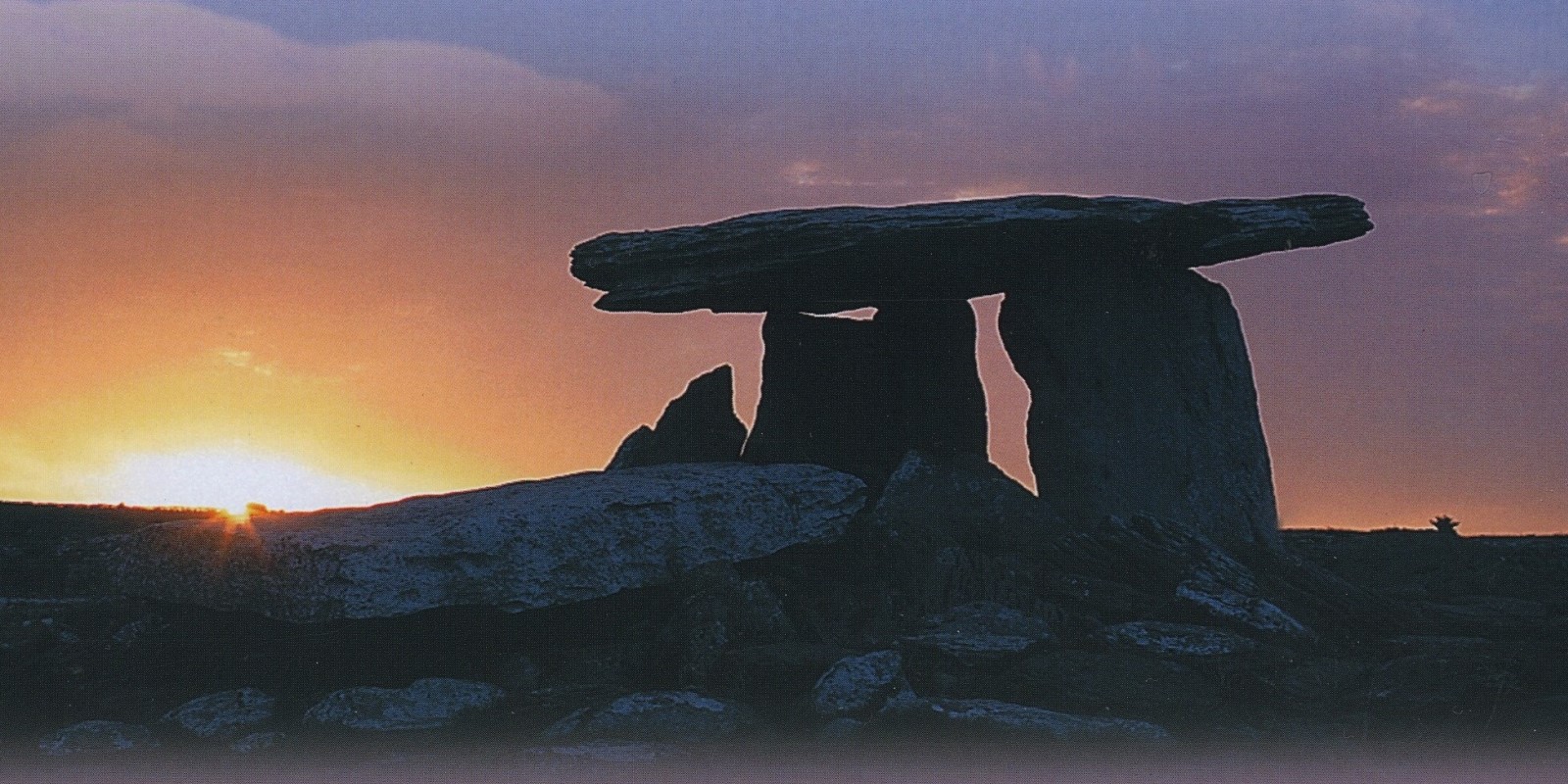 From Carrowmore in Sligo , Newgrange near by Dublin Ireland,       Stonehenge in UK, Paris France and Italy. toward far away to Egypt. 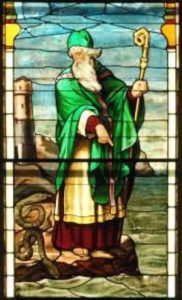 ＊Most well-known Legend of St. Patrick is   for driving the snakes from Ireland.  Some   tales tell that he stood on a hill and used a  wooden staff to drive the snakes into the   sea and banished them forever from   Ireland.

It is true that Ireland has no snakes.

The names of Patrick and Patricia are very popular in Ireland respecting St. Patrick.

＊Even today,  “Fairy is existing ” is believed by not a few people in Ireland ! 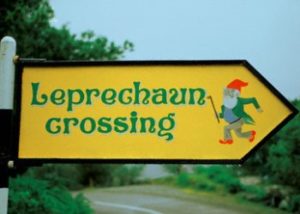 In Ireland, they live with fairies.
Along the road of “Ring of Kerry”,   signpost is warning “Leprechaun   crossing ” .

In Japan people ask Shinto priest to perform a purification ceremony for building new house, similarly in Ireland they perform a ceremony by Celtic monk to prevent from blocking fairy’s passage.

Druid has meanings one with “knowledge” “magical power” and “magic”, so Druid is such elite group of priestly and or learned class as philosopher, teacher, prophet, magician, oracle and people with spiritual power.  They have rituals at Megalithic site specifically on Summer solstice day.

The radius of the stone circle equal to depth of energy crossing point Druids found with a pendulum of hazel rods.  Underground water-flow crossing point makes source of energy spiral or Voltex.

This center of the circle is the zero point of energy balancing negative (below ground) and positive (above ground) spirals.

Celtic languages have certain differences in a few language system depending on districts.